Join us for the first annual Prime Movers Lab Breakthrough Science Conference as a virtual event on December 10th. We are bringing together some of the top founders and investors across breakthrough science to share their vision for a better future. Our mission is to provide you with insights on how the leading founders and investors are building these extraordinary companies. It is our hope that you can join us on this exciting day! 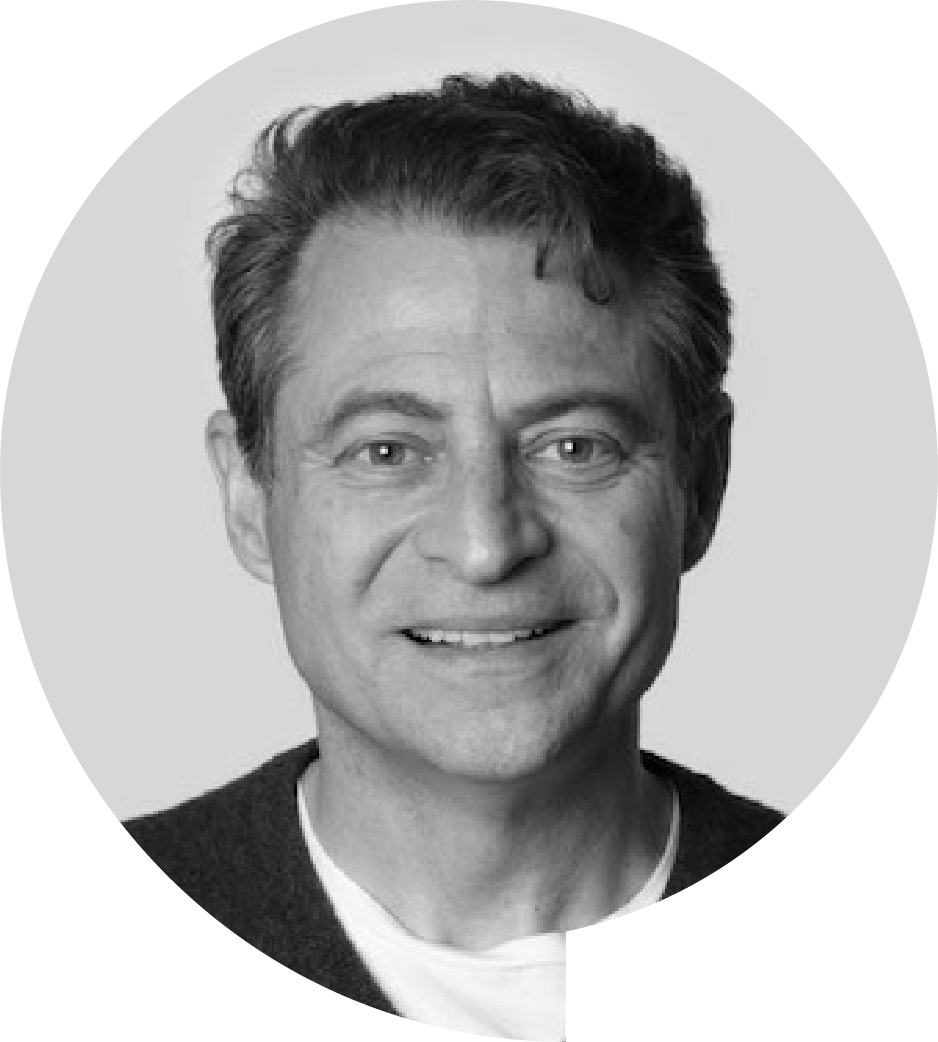 Recently named by Fortune as one of the “World’s 50 Greatest Leaders”, Peter Diamandis is the founder and executive chairman of the XPRIZE Foundation, which leads the world in designing and operating large-scale incentive competitions. He is also the executive founder of Singularity University, a graduate-level Silicon Valley institution that counsels the world's leaders on exponentially growing technologies.

As an entrepreneur, Diamandis has started over 20 companies in the areas of longevity, space, venture capital and education. He is also cofounder of BOLD Capital Partners, a venture fund with $250M investing in exponential technologies. 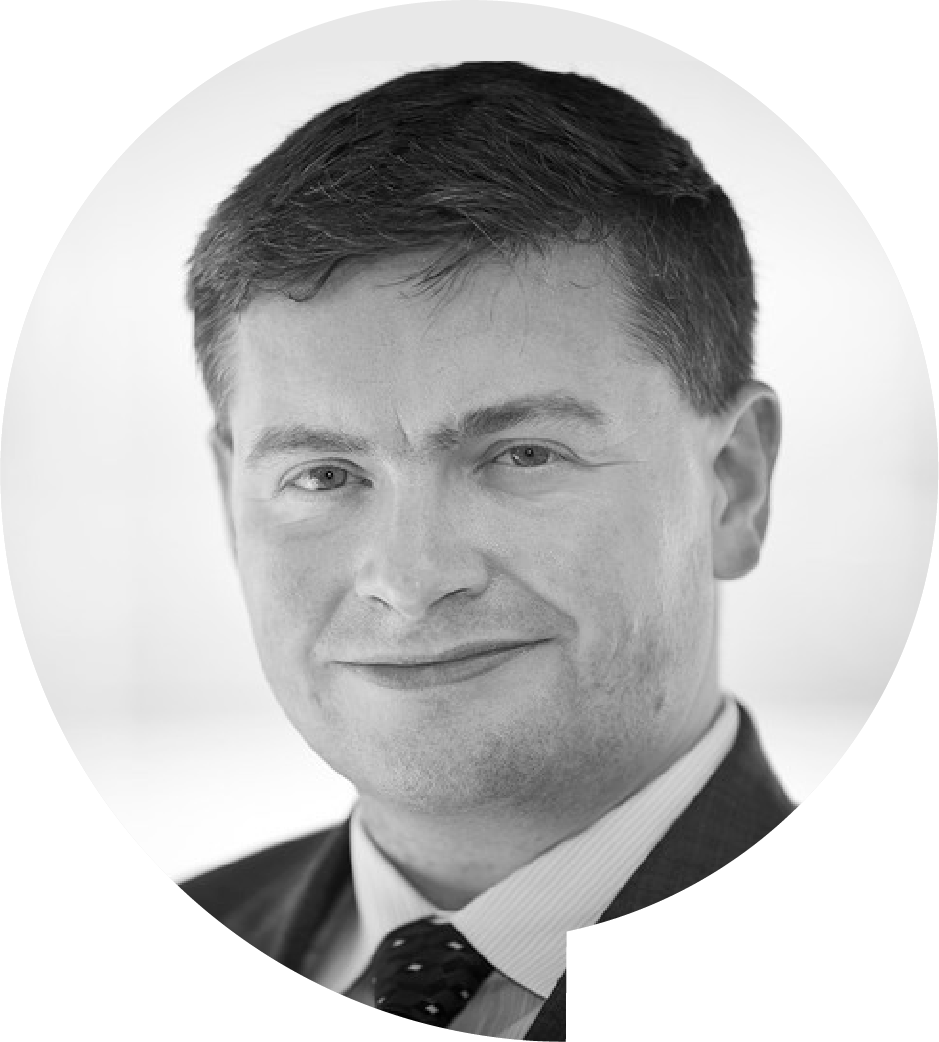 Blake Scholl is the Chief Executive Officer at Boom Supersonic, which he founded in September 2014, with the goal of making the world more accessible through making high-speed travel mainstream. Prior to founding Boom, Blake held leadership roles at Amazon and Groupon, and co-founded the mobile technology startup, Kima Labs. He started his career at Amazon.com as a software engineer in 2001, where he later owned a $300M P&L in online marketing. Then, Blake was the first employee and director of product development at Kleiner-backed mobile startup Pelago.

In 2010, he co-founded mobile technology startup Kima Labs, which was acquired by Groupon in 2012. At Groupon, Blake held multiple executive roles, culminating in responsibility for relevance, email, and search. Blake’s interest in aviation began in his early childhood years: he grew up in suburban Cincinnati, where his parents often took him to the local airport to watch Cessnas take off and land. He started flying for fun in college, earning his private pilot license in 2008 and instrument rating in 2011. Blake holds a BS in Computer Science from Carnegie Mellon University; he lives in Denver and is the father of a daughter and twin boys. 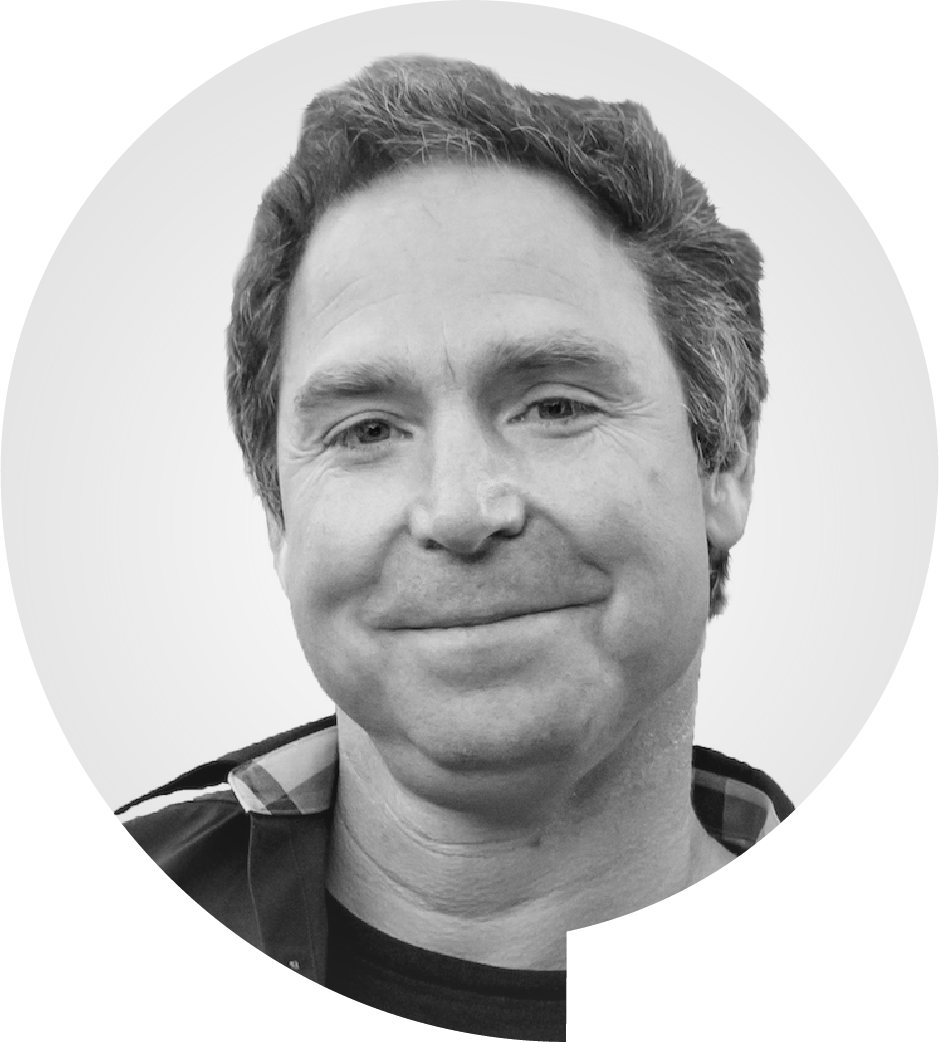 Greg Wyler is a recognized leader in telecom, satellite, and space systems. For the past 15 years he has built these technologies with a focus on providing affordable broadband connectivity to the world’s unconnected. Greg is the founding investor of Wafer Technologies, Inc., which has developed a new type of satcom antenna system which, at only 6mm thin, is the world’s thinnest and lightest satellite antenna system. Greg is also the lead investor in Tarana Wireless (partners include Echostar and Khosla Ventures), which makes the only American made 5G system, providing over 1Gbps links to homes and businesses as far as 50km from a tower. 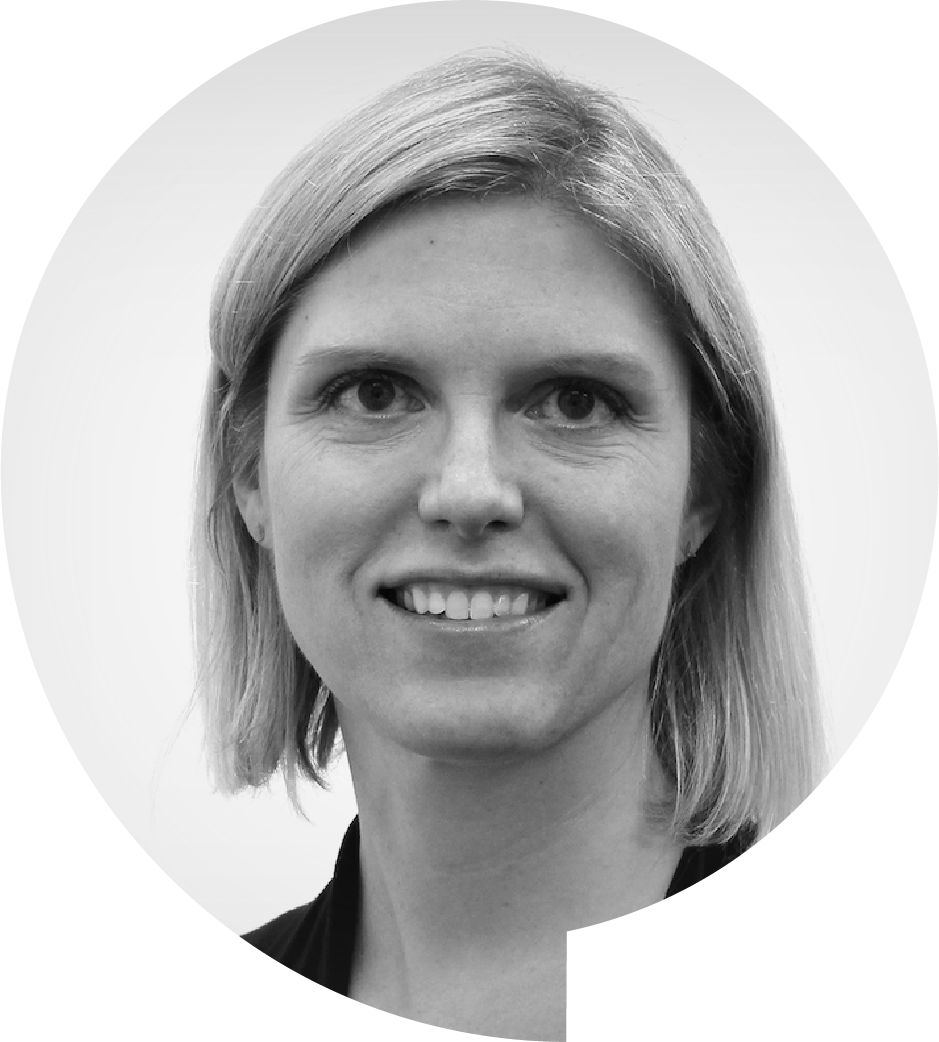 Maureen Hillenmeyer is a founder and CEO of Hexagon Bio, a drug discovery company using data science and synthetic biology to turn the world's DNA into new medicines. Hexagon is a preclinical-stage company discovering treatments for cancer and infectious diseases. Prior to Hexagon, Maureen served as director of the Genomes to Natural Products program at the Stanford Technology Genome Center. Her group at Stanford developed technology that was licensed to and further developed by Hexagon Bio to use computational approaches to discover therapeutic small molecules encoded in microbial genomes.

Maureen earned a BS in Biological Sciences from the University of Notre Dame, and a PhD in Biomedical Informatics from Stanford University. 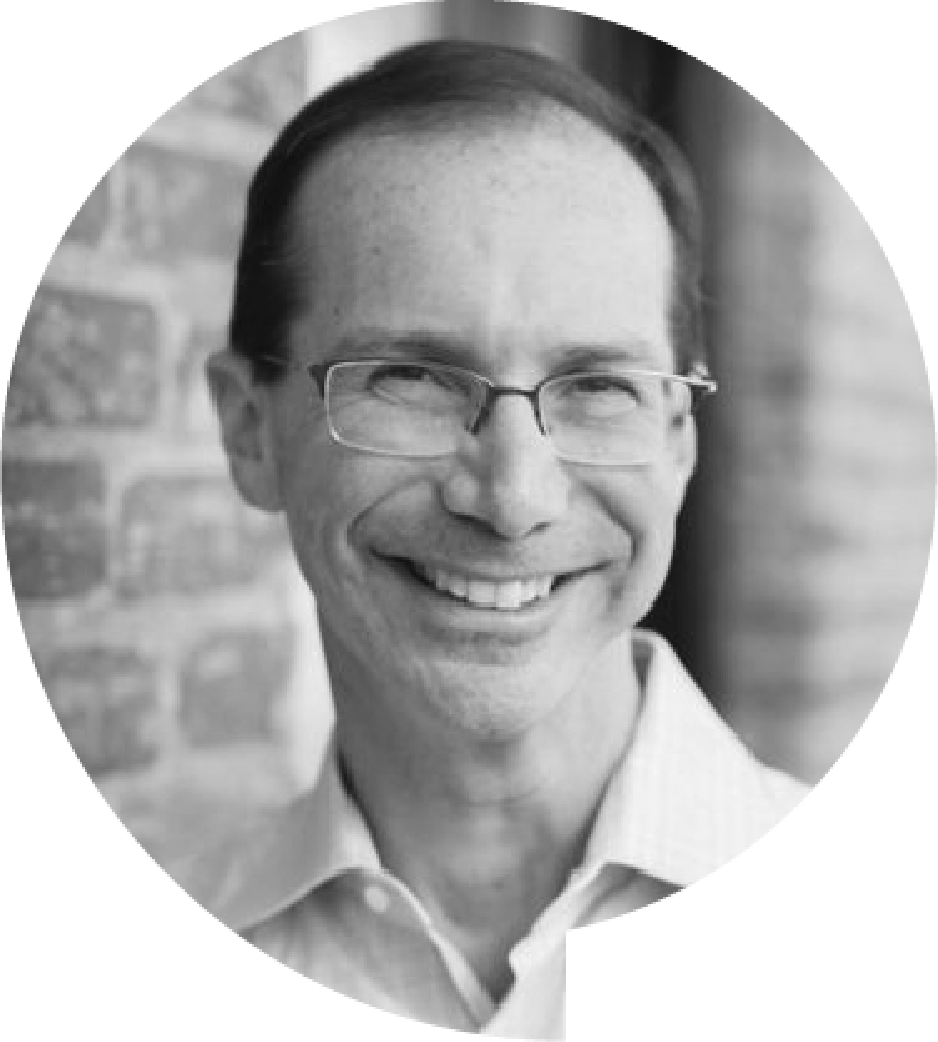 Bill Gross is the founder of Idealab and the CEO of Heliogen. In 1996, filled with ideas, Bill decided to start his dream laboratory – a company “incubator” – modeled after Edison’s lab. Named Idealab, the company’s mission is to challenge the status quo, to be bold, and to tackle big ideas that others would not.

Idealab just celebrated its 21st anniversary, and during its more than two decades, it has started more than 150 companies, created more than 10,000 jobs, and had more than 45 successful IPOs and acquisitions. Bill Gross and his management teams have started and exited from seven, valued at $1B each. Bill’s newest efforts in renewable energy include Energy Vault, Heliogen, Carbon Capture, and Point Load Power - companies whose breakthrough technologies will meaningfully contribute to the world’s efforts to minimize reliance on fossil fuels. 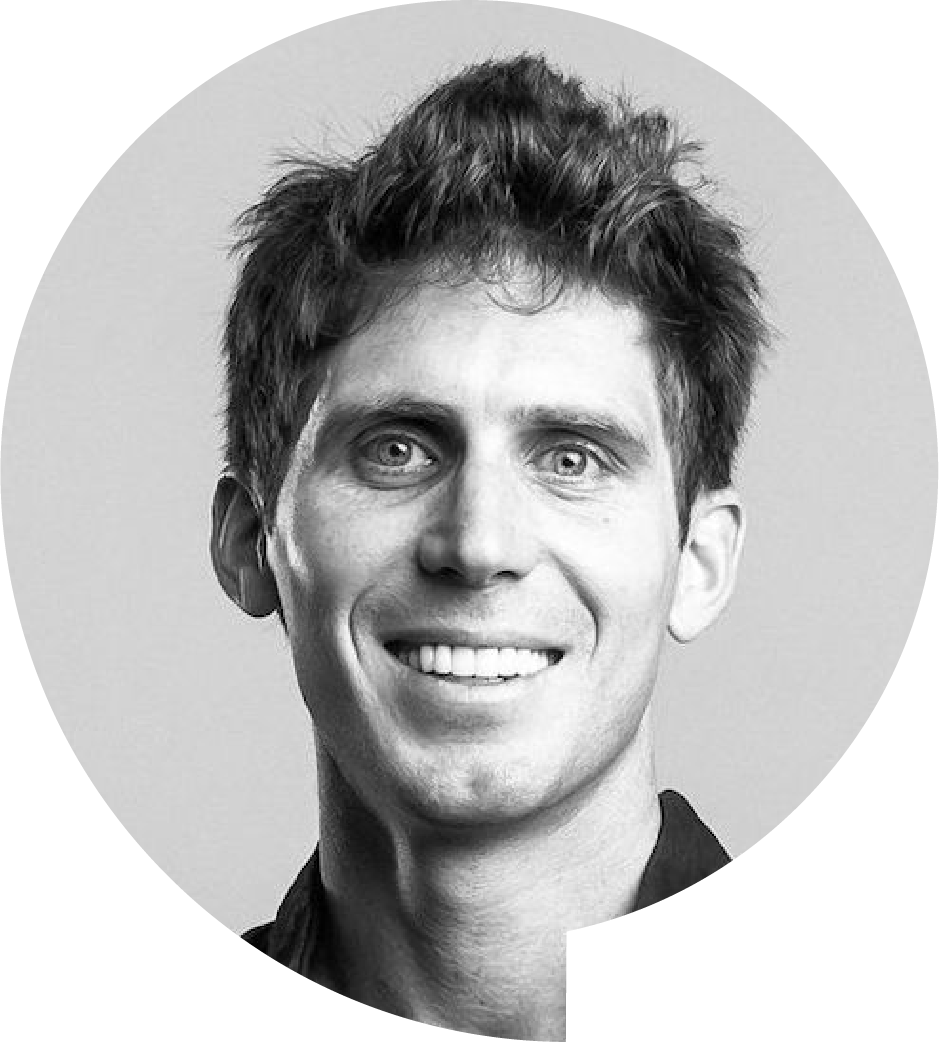 Shaun focuses on enterprise, fintech and frontier technology. He led Sequoia's investments in Vise, Knowde and AMP Robotics. Prior to joining Sequoia in 2019, Shaun was a Partner at GV where he led their investments in Stripe, Opendoor, IonQ, Spinlaunch, Lambda School, Dandelion Energy, IonQ, Clutter, Mode and sourced their investment in Segment.

Prior to joining GV, Shaun was a Co-Founder and is still a Director at Expanse, a cybersecurity company based in San Francisco. Shaun spent two years working at DARPA, through which he deployed to Afghanistan and was part of a team that earned a Joint Meritorious Unit Award from the United States' Secretary of Defense. Shaun earned a BS in Mathematics from the University of Southern California, an MS in Statistics from Stanford University, an MS in Control and Dynamical Systems from Caltech and a PhD in Physics from Caltech. 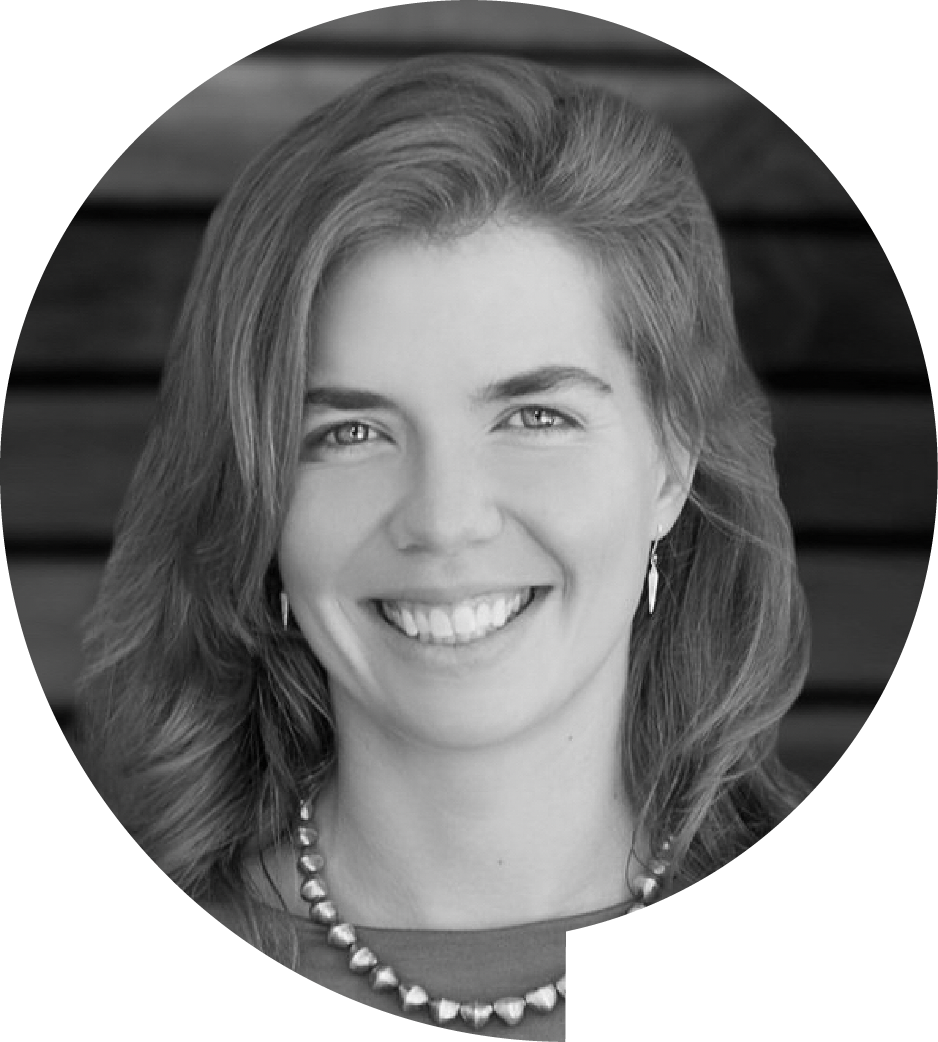 Maryanna Saenko is a co-founder of Future Ventures, an early-stage Venture Capital firm that invests in frontier technologies across diverse industries. She has an interest in robotics, quantum computing, biotechnology, aerospace, and the future of food. Previously she was at Khosla Ventures, and prior to that at DFJ, where she focused on frontier technology investments. She was also an investment partner at Airbus Ventures where she led a series of venture investments strategically aligned with Airbus’ future-of-aerospace initiatives.

Before Airbus, Maryanna was a consultant at Lux Research and a research engineer at Cabot Corporation. Maryanna graduated from Carnegie Mellon University with a BS in BioMedical Engineering and a BS and MS in Materials Science and Engineering. 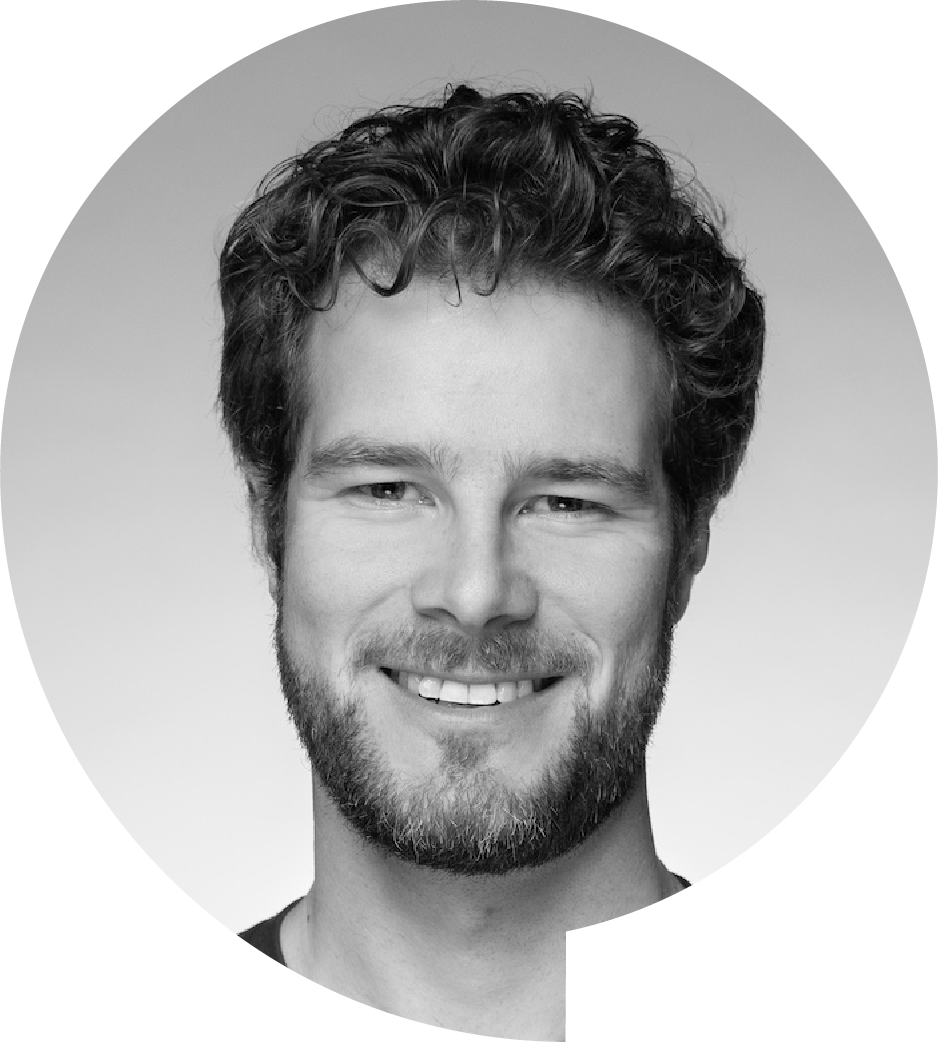 Eric Migicovsky founded Pebble Technology (YC W11), which was acquired by Fitbit in 2016. While studying engineering at the University of Waterloo in 2008, Eric began building smartwatches with a group of friends. In April 2012, Eric and his team launched Pebble on Kickstarter, where it became the most successful crowdfunded project in Kickstarter’s history. Pebble sold over 2,000,000 watches. 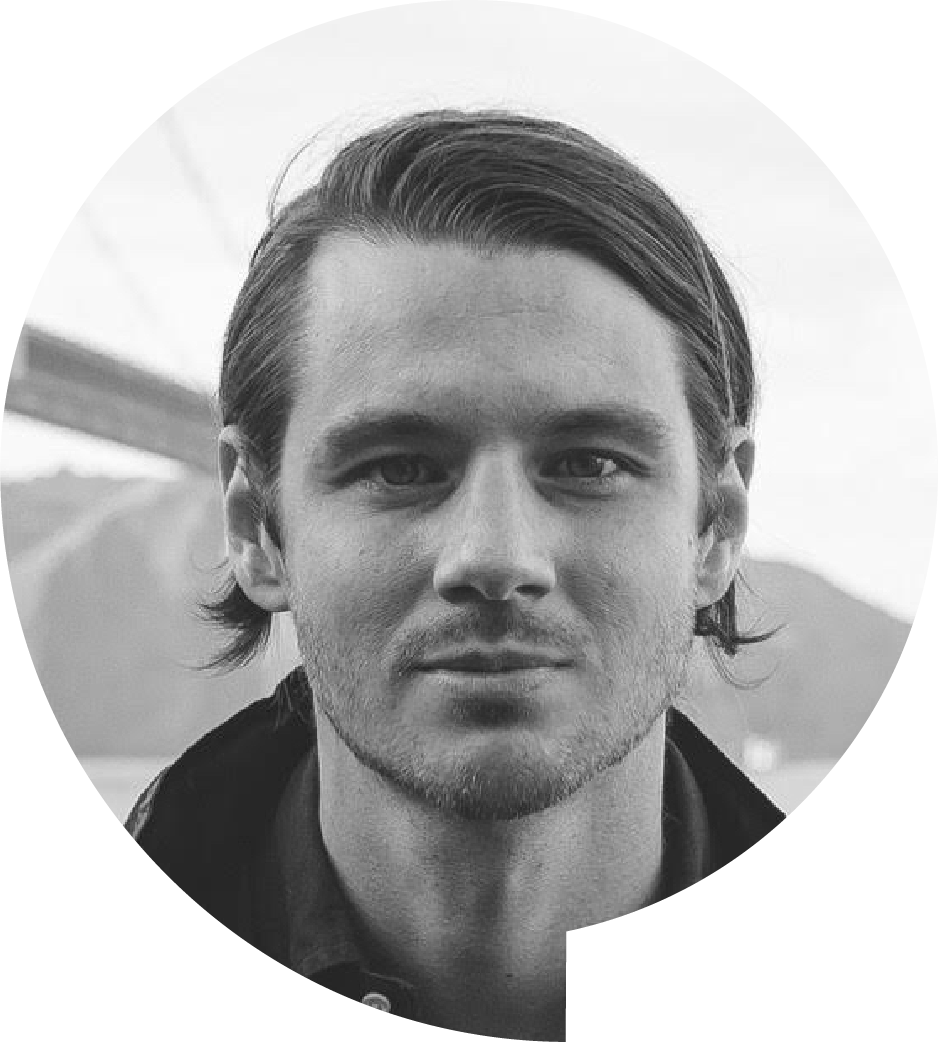 Ian is professionally eclectic. A native Floridian, after graduating from Vanderbilt University with a Bachelor's in International Relations he ran community development projects in Nicaragua, moved back to Nashville to implement revenue cycle management software at large hospital systems, became SoFi's first sales and marketing rep in the Southeast, then moved to San Francisco joining SoFi full-time in 2012.

He had saved enough to go to business school but decided instead to get his "street MBA in venture capital", making a handful of angel investments to the horror of his family, eventually leaving SoFi to co-found a wine label and a virtual assistant startup. Ian lucked out with SoFi, EasyPost, and Superhuman, using the emerging track record to launch Cantos Ventures in 2016 to focus on industrial and increasingly frontier technologies. Cantos now has $25M under management and Ian counts himself fortunate to be an early investor in the likes of Knowde, Skyryse, Solugen, Symbio Robotics, Ethic, Atom Computing, Astranis, and over 40 other companies.